Lots of fun pickings here, but my favourite is from the UK. In Revolting Rhymes by Jakob Schuh  and Jan Lachauer, these two directors took Roald Dahl's  kids' book and merged Snow White's daughter. Sleeping Beauty Little Red Riding Hood and Three Little pigs into a one-story-line connection where all these characters conspire to have what they want, and they will go to any ends to get it. Narrated in verse, the narratives are utterly compelling and rawer than any child would want to witness, especially at bedtime. 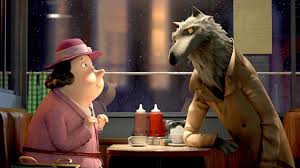 Kobe Bryant’s Dear Basketball was a tribute to his basketball which he loved and cuddled since he was  six years old. Primitive line drawing with some outlines in colour give a nostalgic eternal look to the film. Bryant directed it with Glen Keane. It is the basketball star’s swan song executed with restraint yet emotion too. 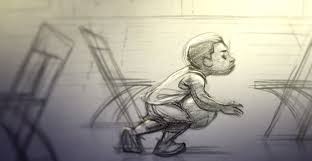 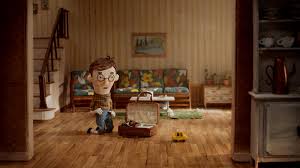 Another touching piece titled Negative Space shows a boy talking about how to pack his suitcase in the way his father taught him. This is how they bonded, but hid dad was so often away. Before he would go, his son would pack his suitcase for him, and when his father called him he would say, “perfect”. That was how love was expressed each to the other – in a suitcase. 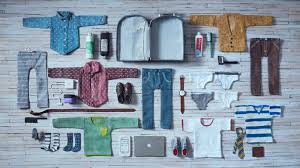 There are more delightful creative ones to enjoy, but these were the ones I liked the most.

Posted by nancy snipper at 7:04 PM