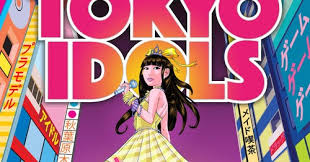 In Japan, young girls become pop singers who live for pleasing their fans – men of all ages. In fact, most of these old guys idolize these girls - 10,000 young females that devote themselves to becoming an “idol”. They’ll sign their autographs in a line-up post concert for these guys. 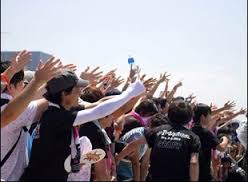 In fact, they will do just about anything above board and strict rules to keep their fan base – including Rio. She’s 19 years old and travels on a bike to build her fans that live far away from her town. In fact, Rio spends most of her time using her webcam to delight her audience. But Rio is losing her looks or so she thinks and wants to join the ranks of true artists. Far beyond entertainment, this documentary offers a disturbing look into old men, young girls and the fantasy both have. An otaku is the world for a man whose whole life is wrapped up in these concerts given by the idols. It’s sad but very human. Pedophiles come to mind. It’s a UK-Quebec co production that garnered “Official selection at this year’s Sundance Festival. See it if you want to witness an aspect of Japan that worships young girl youth.

I was lucky enough to see the film which will be aired at Fantasia July 26th at 7:30 pm. 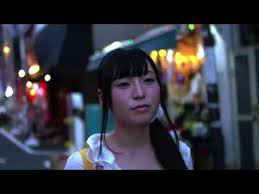 Consult the program or via the website: www.fantasiafestival.com
Posted by nancy snipper at 2:11 PM