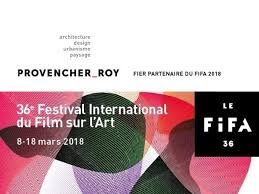 L’HISTOIRES D’
A talking heads presentation by writers and other intellects who express their love fo the country and its many layers and faults.. Inevitably, the main topic is the conflict between Palestinians and Jews. (Screened at FIfA). 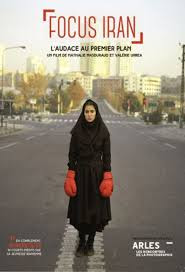 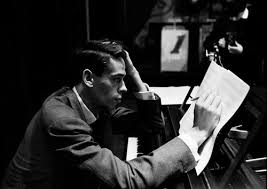 BECOMING GRANT
Beloved by all, Bristol-born, Grant (Archie Leach) was actually and somewhat ironically, a private person. In the late 1950s, all his life he felt his public persona was not fulfilling to his authentic self. sucked him in. His quest is peace of mind. He wanted to rid himself of all hypocrisies. He consults a shrink and nothing seemed to get him what he wanted until he took LSD. This is a highly revealing film about a great actor and man. He took to the fusion of outward and inward “trips”. Judy Babalan was his best friend and she narrates a lot. She says he invented himself and everyone wanted to be like him. But his crisis he faced head-on. He became a different man after each weekly 5-hour session. His subconscious enlightened him after each therapeutic trip where a mosaic of past and present created for him a montage of his life and direction for the future. The film is a type of LSD trip as well as it shows his dreams. He says love eluded him. Manners took over. his mother left him. This gave him trouble with women. Three marriages later, lack of turst overcame in them due to abandonment issues.  Clearly, he suffered from poverty of affect. This film is a must for those in search of the real person behind the actor who was groomed to become the perfect gentleman. 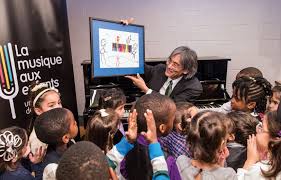 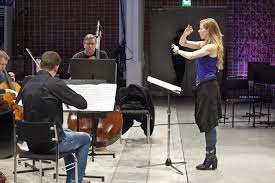 
Soprano, Barbara Hannigan conducts the Ludwig Orchestra and sings Lulu and Crazy Girl. I think the filmmaker was more in love with her hair than anything else.. It made me think that Berg, composer of “Lulu” was usurped by Debussy, who composed “The Girl with the Flaxen Hair”.  Hannigan sings with the orchestra and the musicians play and sing too. The film lacked complete focus, and this subject needed a far more liner and logical approach rather then just showing her conducting and landscape scenes with a voice of a man remembering his childhood and excitement about his music teacher. Who this man behind the voice is supposed to be is unclear.
_______________________________________________________________ 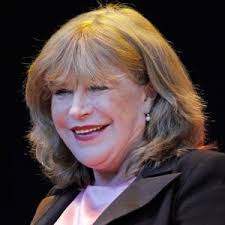 A compelling reveal from the iconic singer herself talking about her days with Mick Jagger, her descent into drugs, living on the streets of new York, her stint as a theatre actor and her remarkable come-back. She confesses that her life has really been lived without much thought, taking opportunities when they were given to her. She obviously paid the price for entering a worked she could not cope with, for this beautiful woman is essentially shy and anti-social. Sandrine Bonnaire directed this and conducted the interviews. Marianne Faithfull really could not sing well, and today her voice is best suited for a Brechtian production. Her songs these days are very confessional, and despite her age, her charisma continues to captivate.

Posted by nancy snipper at 5:37 PM