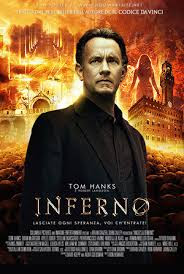 In Florence, Italy, Harvard professor of symbolism Robert Langdon is drawn into a harrowing world centered on one of history's most enduring and mysterious literary masterpieces: Dante's “Inferno”. When he wakes up in an Italian hospital with amnesia, he teams up with Sienna Brooks, a doctor he hopes will help him recover his memories. 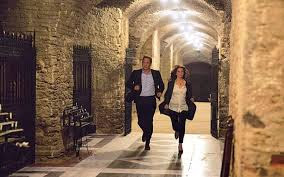 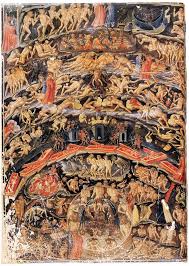 Against this backdrop, Langdon overcomes his amnesia, battles a chilling adversary and grapples with a confusing riddle that pulls him into a landscape of classic art, secret passageways, and futuristic science. Can he with another professor with whom he once entertained a romance save the world? 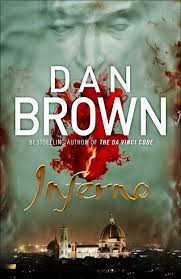 This is the lamest of the trilogies, and if Langdon feels confused by memory hallucinations, we are triply baffled. There is no suspense, no chemistry between either of the two female geniuses he works with to prevent the “apocalyptic demise of the world. One of the dames proves to be on side with evil. The glorious Istanbul concert halls final scene if stunning, and perhaps it is this that makes the film worthy of seeing if you can stick it out to the end. Tom Hanks not only tried to save the world in his role as the professor, but you could see him trying to “feel” the part to make the film work.  Fortunately, the novel by Dan Brown  is far superior to its film version. 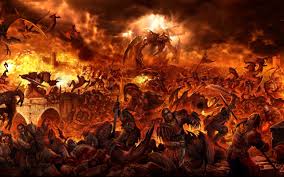 Posted by nancy snipper at 3:37 PM