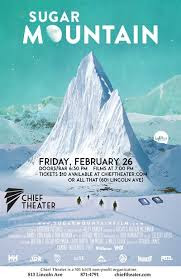 Alaskan wilderness is the major backdrop for this film with a plot that is highly unlikely – or is it? It's compelling but something doesn’t ring true about it all; that could be because the implausible plot in the film is based on a falsehood.

Miles and Liam (two brothers) intent on saving the fishing boat of their late mother hatch a scheme. Miles, the older sibling will fake getting lost in the snowy wilds in the mountains and stay undetected for 10 days. But this movie is full of hoaxes that don’t bring in the money they hope to get from writing a book about Miles’ dangerous mishap in the mountains. 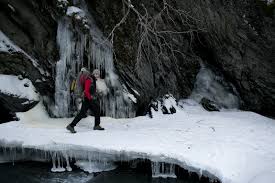 Instead, the plan gets found out and each brother must conjure up a way to keep the deception going. Ironically, Miles wants out of the plan once he returns from the mountain, but the trek caused severe injury to him. 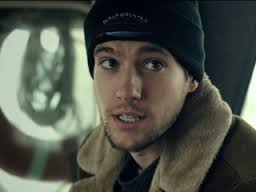 Once back, he has a change of heart, and this stirs up even more problems. In the end, the mother’s boat is the least of the brothers' worries. The interminable number of big and small plot twists becomes a parody on the reversal of fortune for most everyone involved. Still, the acting wasn’t bad, but the  vivid scenery was the true scene stealer of it all. 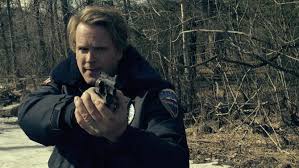 Posted by nancy snipper at 8:48 AM