This concert was the 6th in the series of homage performances 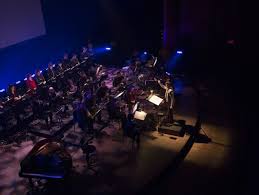 Without a doubt, it was José Evengelista’s “Monodias españoles” – the final piece in the program that thrilled the audience at Pierre Mercure Hall in Montreal.  Written in 1989 but transposes for orchestra in 1995, the work’s seventeen short vignettes presented the colourful musical flavours from different regions in Spain. At the piano was the incredible Louise Bessette whose timing with the orchestra was impeccable. 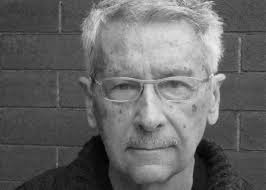 These pieces were entertaining and much more melodic than the musical fare that proceeded it.  American composer, Sky Macklay’s “Microvariations” opened the evening with a work that was so fragments, full of instrumental stuttering from instruments and percussive backing, it came off as being chaotic rather than hypnotic. It did not engage us as we tried to follow some kind of cohesion in the piece.


Jean Lesage’s wonderful work was splendidly rich and musically pleasing. With passages that seemed to emulate Debussy and Stravinsky, it sounded like both were taking an exciting trip while on acid. Titled “Le concert des anachronisms délibérés”, it employed   piano, harp, clarinet and strings, and so the full bodied melody had fascinating impact. Likewise, “Clos de vie”, also by Evangelista  was instrumentally rich with banjo, electric guitar, strings, piano and vibraphone conveyed  to me various images of  rain , creepy crawly insects in the Amazon  and a dark house of mirrors with psychedelic lights.


The evening was all in all a great way to once again showcase out-of-the-box music written by great composers – all marvelously conducted before our eyes by Walter Boudreau –  artistic director of this orchestra.

Posted by nancy snipper at 9:15 AM