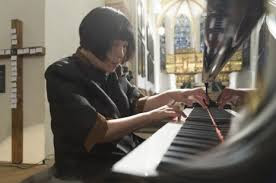 It’s been 35 years since this great Bach pianist has returned to her homeland, China. During the Cultural Revolution, she was vilified and humiliated in front of 400 people at the public square in front of the Beijing Conservatory. But now, with much persuasion she has returned to give several concerts in China – the most significant one being right in front of that a conservatory where her life of music ended forever in China. 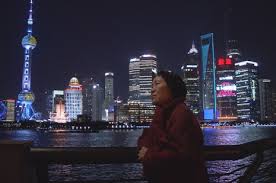 This touching documentary combines her gifted lyrical interpretation of Bach’s Goldberg variations with her poignant story of her life. She reunites with her old teacher, and even meets the composer/pianist who worked under Mao. Zhu finds China to be a country full of energy and hope – mainly because of the young people who gave in the thousands to hear her perform last year in China. Residing in Paris, Zhu seems to have made peace with her past in a country she once called home. It is Bach that sustained her during her work camp years and during much of her life when she was forbidden to play. Her playing is gorgeous! (Screened at Montreal's FIFA) 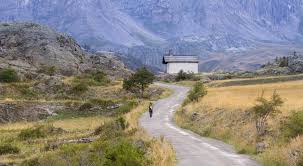 Posted by nancy snipper at 4:30 PM