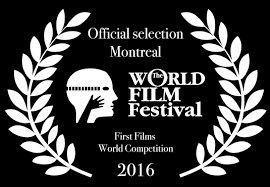 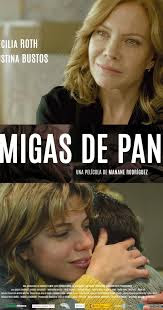 In 1976, students and older resistance workers ran a clandestine operation of printing false passports in Montevideo’s “House of Figs”, so people could escape from the dictatorship - a reign of terror that affected those critical of the regime.  This exceptionally gripping film vividly shows the torture and imprisonment of many – particularly, Liliana – the prime heroic protagonist who was captured and tortured along with those she worked with (in secret) to combat the terror.

When she is taken, a never-ending nightmare becomes her fate – until 1982 when she is released. She is now a photographer. The cathartic finale to this political ordeal also involves Liliana’s reconciliation with her alienated son, and the pursuit of justice against the perpetrators, as the brave women tell their stories at a press conference in 2012. 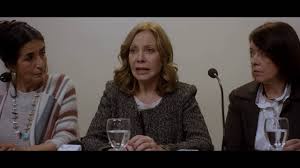 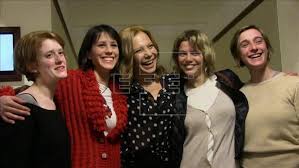 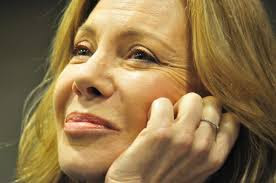 The acting of Cecilia Roth who plays   Liliana (post-prison), and Justina Bustos (the young heroine) is phenomenal. 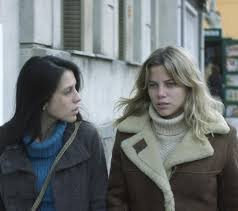 Posted by nancy snipper at 9:57 AM