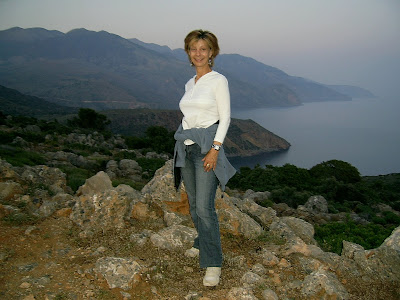 I was born with a biting need to get out of my hometown in Ontario and seek excitement elsewhere. I yearned for the unpredictable. By immersing myself in different lands, my peripatetic nature, along with my lust for getting lost in sometimes dangerous terrain, fulfilled me. Leaving home at the age of 17, I realized traveling is a type of addiction: I soon was hooked. I confess that I am an incurable travel junkie. 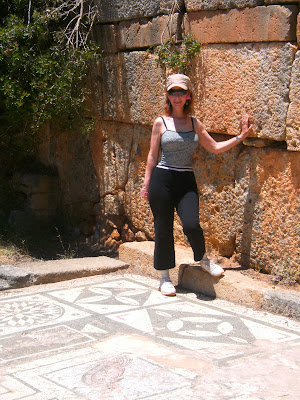 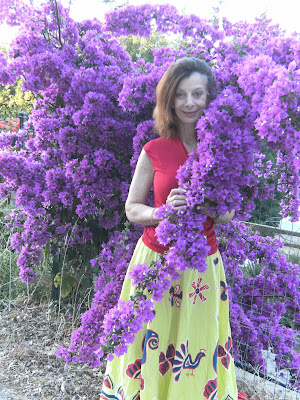 For me, settling down in one place – home – grass to cut and house repairs, or battling landlords who never fix anything – especially in Montreal (where I now live) – just isn’t for me. 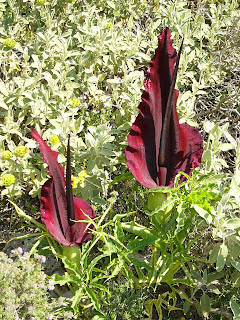 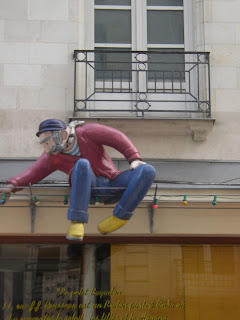 Truth is, there’s a paradox in staying in one place. Stress beings to seep in. People begin to irritate you. The same old urban landscape burrows into your belly like an unwelcome hunk of bacteria. So, I discovered if you keep moving, you never suffer from monotony or acute stress. Fatique… maybe, but then there’s nothing to tie you down or force you into a routine that demands all kinds of automatic responses that are soul numbing. 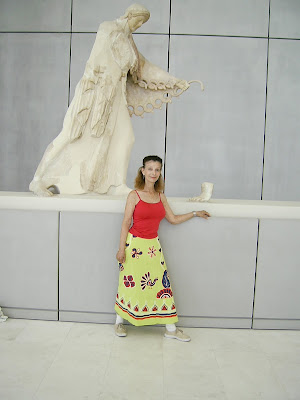 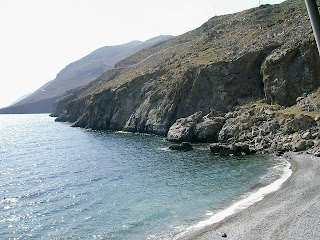 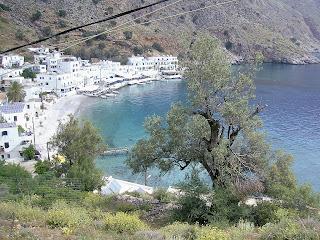 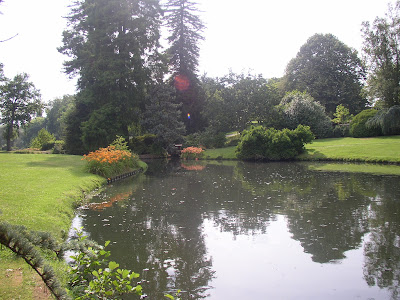 I’ve rambled into remote regions. Here’s a peek: I’ve endured two robberies in Mexico, been car kidnapped by a maniac in Manchester (my first day in the city as a university student), wandered the mountains of northern Spain, and gotten tangled up in a jungle in Columbia (my guide took off like a cheeta when he spotted a huge yellow snake, screaming “la amarilla”. True, it was a pretty sickeningly thick long creature that slowly slithered in front of us, but being abandoned by him was even scarier. Still, I made to make my way to the top of a mountain, found a bus stop to stand at, until a taxi driver yelled at me, “Get in”. You’re being approached by bandits.”

While hiking  with my brother in a gorge in Crete with my borhter, we emt a woman who invited us for tea at her home: a cave!!! 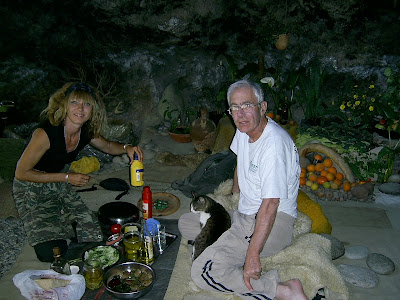 I’ve been in a forest fire in Chios, Greece, gotten lost on a mountain in Crete with no water left in my bottle, and felt terribly lonely on a journalist trip in France. Ended up with my Cuba, living in the bush on a dirt floor with a well of good water to keep me company, until I nearly died from sun stroke, and though I had better walk to some  hotel in Holguin – even if the food was a cooked bull testicle. 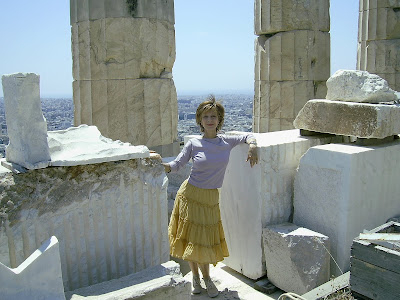 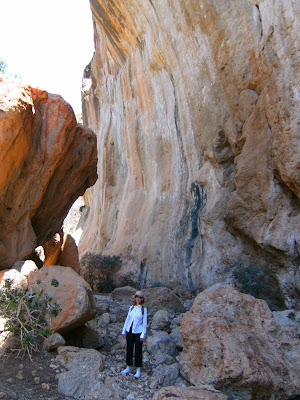 Still, the incredible experiences I’ve had in so many parts of the world, the stunning vistas that have hypnotized me, and the shockingly kind and giving people I’ve met – I wouldn’t change any of this to sit bored in some room staring at TV, and counting the  few bucks I have left in the bank. No, I’d prefer to walk miles, and then stop and stare at a one-of-a kind-scene before me – such as I did in Tangiers, when a bullfighter escorted me to his mansion where I was treated to a tour of looking at decapitated bull heads hanging on his wall of fame. 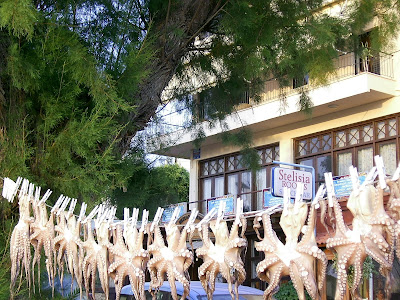 The only time to stand still  is when you stumble upon a moment of   beauty or magical absurdity – human or otherwise – in your adventure – when you’ve found a piece of paradise that you can open your front door to it every day, and discover that what you saw yesterday is not there today; something new is there instead. And it’s another breathtaking moment to file in your memory – to pull out when old age obliges you to stand still, and hang up the backpack.
a 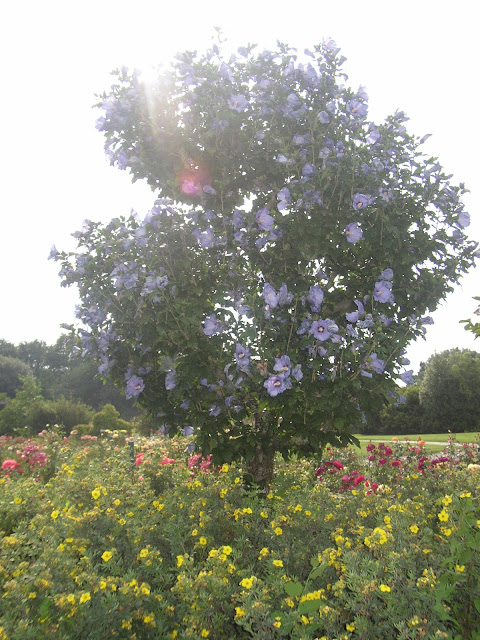 photos of Crete, Athens and Brittany taken by Nancy, except when she is in them
Posted by nancy snipper at 7:38 AM