Heroism of the most dangerous kind in Korea 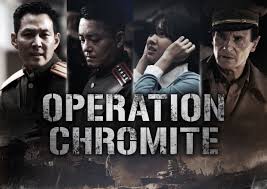 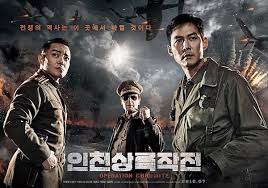 Completely true, this bilingual film in Korean and English with subtitles, brings to the screen the outstanding heroic plot where South Korean navy Lieutenant, Captain Jang Hak-soo leads 7 men into North Korea, disguising themselves as true Korean communists in order to complete a mission of inestimable danger of infiltration. 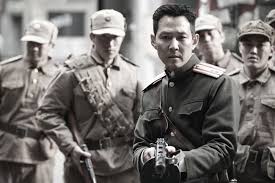 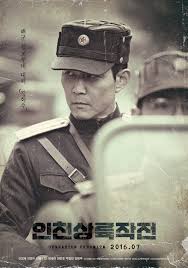 Receiving their directives from General McArthur, they are to secure the land mine chart from the Korean commander’s office in order to lead McArthur with his boats into the North Korean army command centre in Incheon Bay, thereby liberating  a great part of South Korea But things go terribly wrong. Still undaunted, Hak-soo devises a plan with his loyal followers to kidnap Ryu Jang Choon – the second in command at the well- armed centre where shocking unexpected events present yet another horrid hurdle for these brave band of men to overcome. 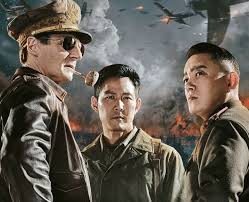 This film is not only action packed, but moving for human reasons that few of us could dare to experience. 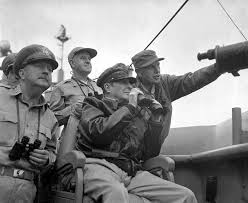 McArthur said, "Ideals are thicker than blood", and for both opposing sides, this was true.
Posted by nancy snipper at 5:15 PM