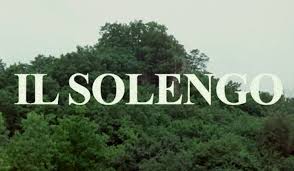 Mario Marcello was a hermit that the old village men talk about in this film that takes place in the valley of bush and caves in Italy. It is rumored his mother killed his father. She was said to be a witch, and had told her son never to talk to anyone. He never did. living in the cave. He had a temper and was completely self sufficient 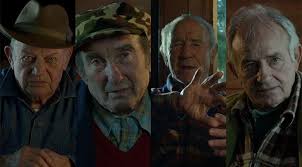 The men in this film are more       captivating than the Mario myth. 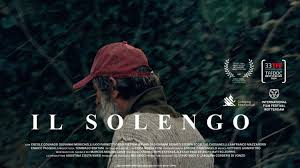 Mario had a temper and was completely self sufficient.

The men ruminate on why Mario was the way he was. This film is boring and repetitive by atmospheric in a bucolic way. It was screened at RIDM (Documentary Film Festival).

Posted by nancy snipper at 8:58 PM