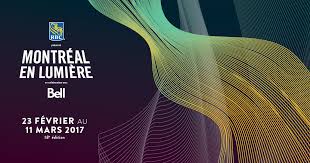 Lyon is set to lionize Montréal en Lumière (MEL). Over a dozen stellar chefs from the city are teaming up with some 40 chefs in Montreal’s landmark kitchens. The grand affair is guaranteed to dazzle the palette of diners, wine lovers, cider fiends, cheese and bread addicts, vegan and health conscious  chia and quinoa fans. 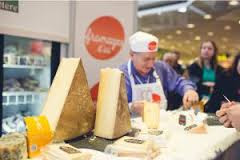 The legendary city - France's  capital of gastronomy - has been a longtime  joie de vivre twin-city fit. Lyon boasts over 4,200 restaurants with over 20 Michelin-star awards. Montreal is opening its kitchens to over 40 overseas’ chefs which includes a parade of 15 chefs from the delectable Délices network – a 4-continent global union of 22 cities of gastronomical repute. 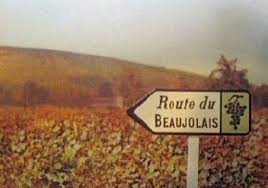 MEL is partnering with Beaujolais wines. 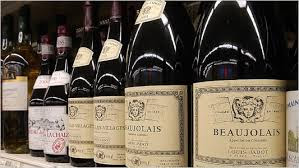 
Christophe Muller is a culinary master who manned the stoves at the Auberge Paul Bucuse and now oversees all food-related matters and more under the Bocuse digestible umbrella.
Recipient of the illustrious title of Meilleur Ouvrier in 2000, he is an outstanding presence in the festival’s 18th year.


Too many famous names to list, but suffice it to say that Montreal’s own Laurent Saulnier is Vice-president of programming. The spotlight will also shine on all the provinces’ 44 chefs participating in this awesome edible affair, titled The Finest Tables. Regional specialty markets manned by local growers will also have their Lumière en Montreal moments.


An output of over 40 years of magnificent music marks the prolific singer-songwriter. Daniel Lavoie continues to significantly impact the vocal-driven francophone world. With 25 albums and an array of prestigious awards, including three Félix awards, M. Lavoie awed audiences in Paris and London during a two-year-stint, performing the role of Frollo in the opera, Notre-Dame-de-Paris.He heads the sterling line-up of artists performing this year.

Variety rules at MEL in music mania. From  Motown, rock and new world to classical composers and pianists, such as the incomparable Alain Lefèvre, Alehei Lubimov from the Schulich School of Music and the counter tenor. 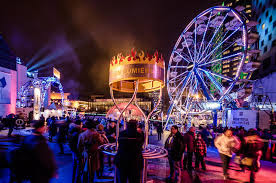 For information on venues, concerts and tickets,
visit the website www.montrealen lumiere.com